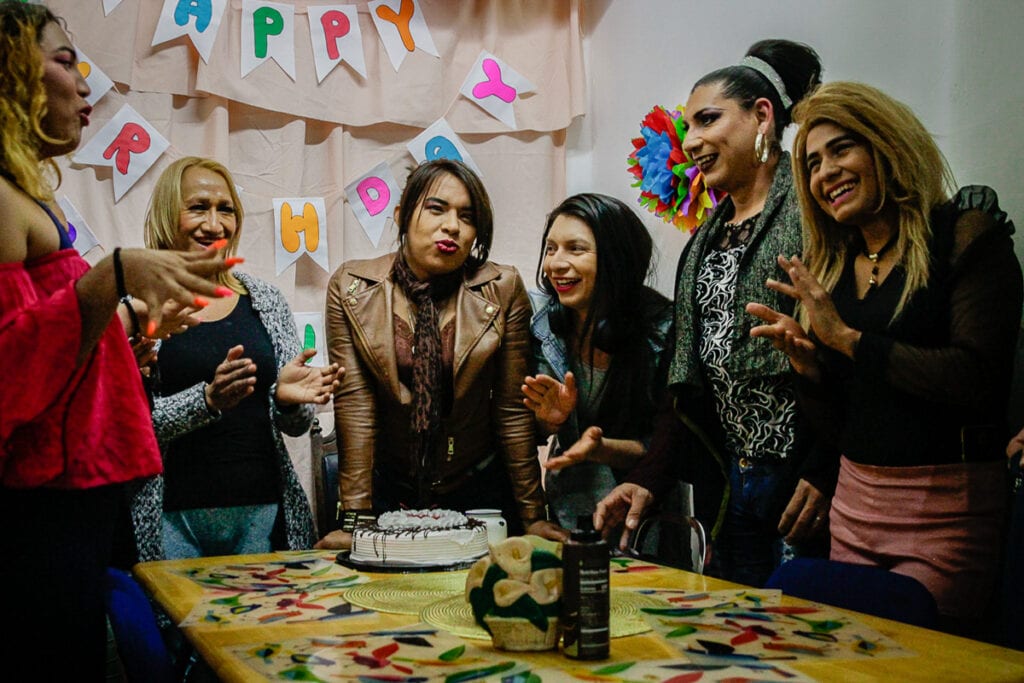 Borderless Magazine’s reporting in 2021 helped a group of transgender asylum seekers cross into the United States from Mexico and find food and shelter. Read our 2021 Impact Report for the full story.

When President Joe Biden took office last year, many of us hoped that he would change the racist and unjust immigration policies of his predecessor. But less than a year later, we saw chilling images of border patrol officers, dressed like cowboys and wielding horse reins like whips, chasing Haitian refugees trying to cross into the United States. At the same time, Vice President Kamala Harris told Guatemalan migrants fleeing poverty, “Do not come.” 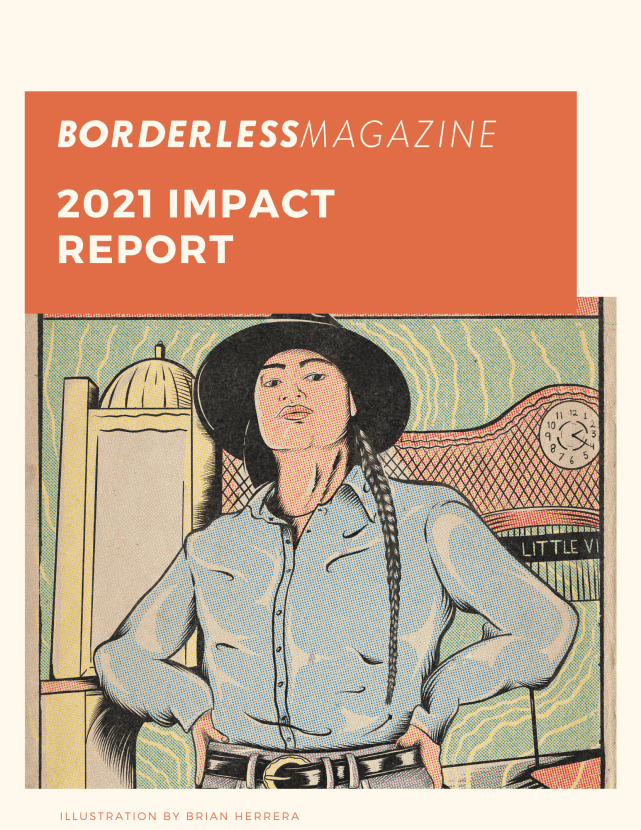 At the center of these policies are real people, who are trying to visit, seek refuge or work in the United States. As an immigrant from Mexico, I intimately understand their struggles. During the pandemic, not even my parents were able to come visit me, due to the backlog of immigration cases.

Where are these human stories of immigration? Since President Biden took office, Pew Research Center found that left-leaning and more politically mixed news outlets have reduced their immigration reporting, while right-leaning outlets have increased their coverage. Negative stories about immigration now dominate the media.

We all know what the impact of that negative, racist viewpoint can look like. We had a president leading that narrative for four years. But what is shocking is the lack of stories being published by news outlets challenging that viewpoint in a nuanced and humane manner. In the same study, Pew found that 43% of Americans would like to see more coverage of immigration in the media. We are demanding that the media do better.

Borderless Magazine is doing this work from the ground up. What do immigrants need, think or feel right now? No one is asking and answering these questions in its coverage each week like Borderless does and providing accessible coverage in English and Spanish.

Immigrants and their families are a core part of this country. There’s little debate about it. And the only news outlet that I continue to see systematically giving a voice to our nation’s immigrant diasporas is Borderless Magazine. We couldn’t have done this without the support of our readers and members.

In the pages of this report you’ll learn about some of the impact Borderless has had on the lives of immigrant communities in Chicago and beyond. We thank you for your support and are excited about what the future will bring.