As part of the report, an EPA analysis shows levels of soot and coarse particle pollution are high in the community around a proposed scrap-metal operation. 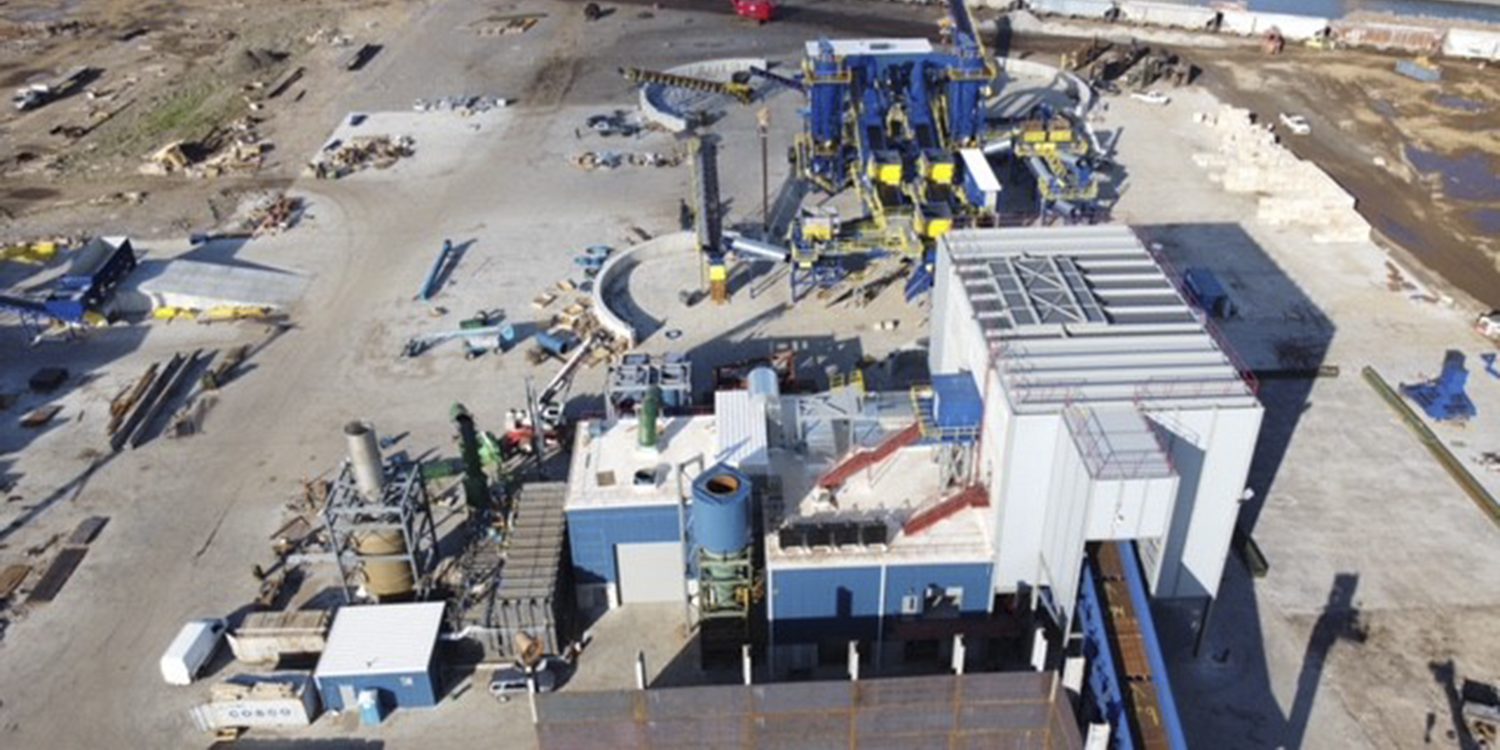 As part of the report, an EPA analysis shows levels of soot and coarse particle pollution are high in the community around a proposed scrap-metal operation.

This story was originally published by the Chicago Sun-Times.

More than five months after putting a controversial scrap-metal operation’s permit review on hold, the city is preparing to reveal its analysis of possible environmental and health threats to nearby residents.

On Nov. 4, the city will hold a public meeting to reveal part of its “health impact assessment” and gather community input related to the proposed opening of the relocated, rebranded General Iron car-shredding operation at East 116th Street along the Calumet River.

In an email to community advocates on Oct. 21, city health officials said they’ve been working to “analyze the potential environmental, health and quality of life considerations” related to allowing another industrial operation to open in a part of the city that already is home to hundreds of businesses that contribute to air pollution.

As part of that analysis, the U.S. Environmental Protection Agency released a review of the presence of lead and other metals released in the air as well as soot and coarse particle pollution.

While the levels of metals in the air have remained constant or decreased slightly over the past decade, measurements of soot and other pollutants known as particulate matter remain high, the EPA report said.

The report will be considered in a broader analysis Mayor Lori Lightfoot’s administration is conducting as it decides whether to issue an operating permit to the business now known as Southside Recycling. The business’ owner, Reserve Management Group, is suing the city for the holdup of its operating permit.

The EPA compiled the report largely based on existing data from air monitor readings at nearby George Washington High School, which is less than a mile from the newly built RMG metal-shredding and recycling business. Samples from another air monitor a farther distance from the facility were also analyzed.

The presence of fine particulate matter, often referred to as soot, is particularly concerning to health experts who say the EPA needs to revise guideline for safe air. The air around Washington High School measured at an annual rate of 9.6 micrograms per cubic meter of air compared with a maximum safe threshold of 12 set by the EPA. Health advocates have said that guideline number needs to be much lower.

“There is no real safe level for fine particulate matter,” said Brian Urbaszewski, director of environmental health programs for the Respiratory Health Association in Chicago. “There is no level that doesn’t cause health problems or death.”

The report is highly technical, and it cautioned that the air monitoring was just a piece of a broader analysis needed to determine the health impact on an area of Chicago that Lightfoot has identified as overburdened with many pollution and health hazards. A low-income community of color, the Southeast Side is designated an environmental justice area by federal and local officials.

RMG, on the other hand, is encouraged by the EPA analysis and said it supports the company’s plan to open for business. A spokesman said in a statement “the EPA’s analysis concludes that Southeast Side air quality has mostly improved or remained constant over the last 10 years.”

The EPA report doesn’t explicitly say air quality has improved on the Southeast Side.

Lightfoot suspended the permit review for RMG’s new operation in May at the request of EPA Administrator Michael Regan. RMG sued the city, saying it had held up its end of an agreement to attain a permit.

Regan told Lightfoot in a letter that allowing another polluting business to operate on the Southeast Side would add to a burden residents already face with multiple environmental and health hazards, including poor air quality.

“This neighborhood currently ranks at the highest levels for many pollution indicators,” Regan wrote at the time.

Regan said a comprehensive study was needed to assess the existing health risk for allowing another polluting business to operate.

Almost 250 facilities in the area are monitored for pollution and, since 2014, more than 75 of those operations have been investigated for violating a federal air pollution law, he said.

In a related matter, the U.S. Department of Housing and Urban Development has been investigating Chicago over the past year to determine if the city’s role in moving General Iron from mostly white, affluent Lincoln Park to a Latino-majority community surrounded by Black neighborhoods on the Southeast Side represented a pattern of racism that violated the civil rights of residents.

Brett Chase’s reporting on the environment and public health is made possible by a grant from The Chicago Community Trust.

Asian Americans in Chicago Are Mobilizing to Protect Each Other
The Growing Fight Over a Trash Station in West Chicago
The Making and Unmaking of Mexican Chicago
How to Support Ukrainians
Unfairly Banned from Uber? Chicago Rideshare Drivers May Get a Fighting Chance
Illinois Just Ended ICE Detention. What Happened to the People Detained Here?