But a lack of funding and personnel could drastically limit how many immigrants the county can represent. 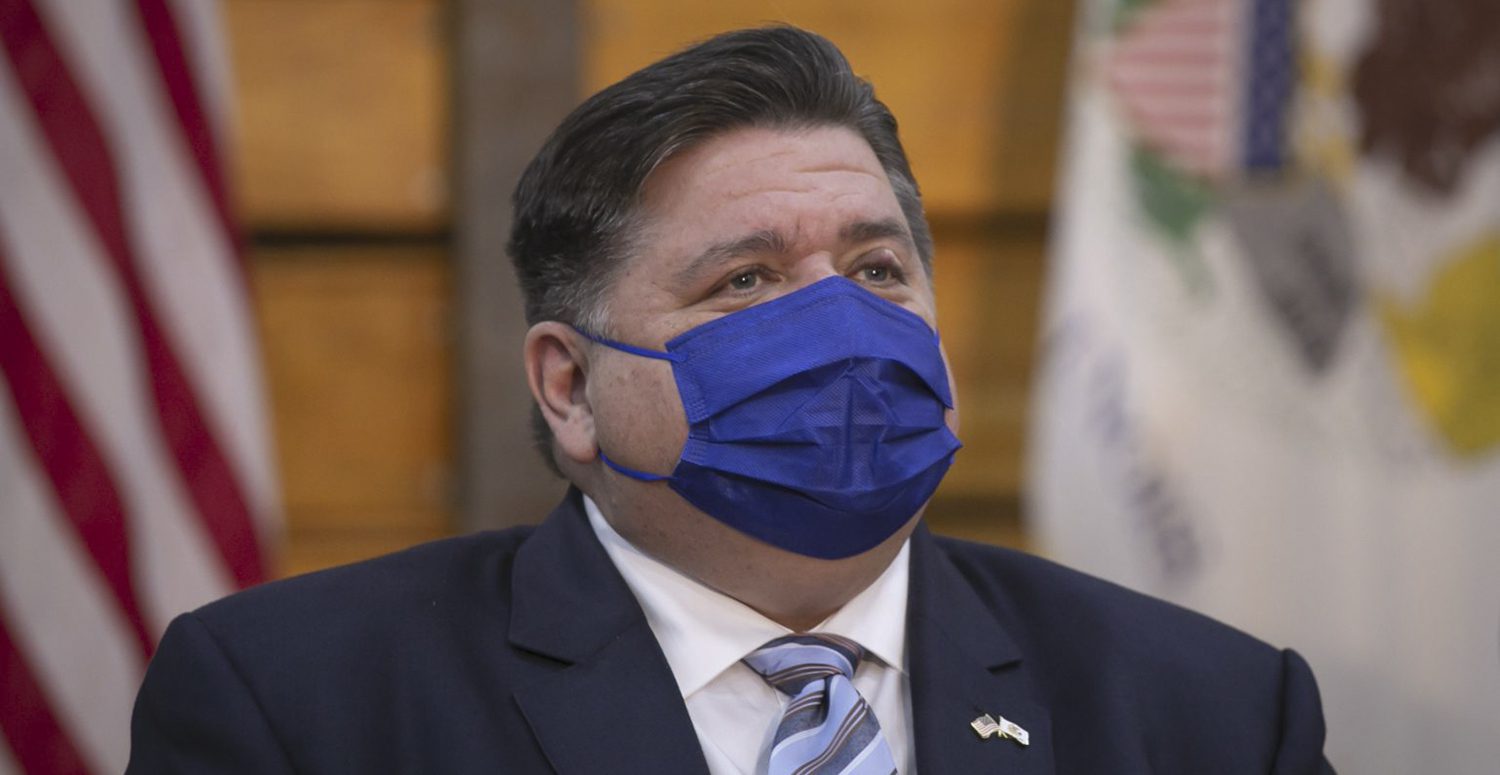 But a lack of funding and personnel could drastically limit how many immigrants the county can represent.

The bill, HB 2790, passed the Illinois General Assembly in May and clarifies any conflicts that would prevent the county’s public defenders from representing immigrants in federal immigration court. The bill takes effect in January and only applies to Cook County.

Unlike defendants in criminal court, immigrants in deportation proceedings don’t have the right to government-appointed counsels, and research shows that many of them can’t afford a private attorney. Last fiscal year, nearly 70 percent of the more than 10,000 immigrants with deportation cases at the Chicago Immigration Court lacked a lawyer, according to federal data compiled by Syracuse University’s Transactional Records Access Clearinghouse.

An immigration attorney can have a dramatic impact on the outcome of a deportation case. Recent studies that looked at data from immigration courts in Chicago and New York found that immigrants with attorneys were five to 10 times more likely to avoid deportation than those without legal representation.

In a statement celebrating the bill’s signing, State Rep. Jennifer Gong-Gershowtiz, D-Glenview, an attorney with a background in immigration law who introduced the bill in February, said everyone “deserves representation in a courtroom, regardless of immigration status or income level.”

But a lack of funding and personnel means that the immigration unit will not be able to provide universal representation to all immigrants in need of a lawyer at the Chicago Immigration Court. The unit will prioritize immigrants facing deportation who were represented by a Cook County public defender in a criminal case. That’s because immigrants with a criminal record have a harder time winning any type of relief, Mansori said.

“There’s still a ways to go before we can actually start representing” immigrants in immigration court, she said. But this month’s week’s bill signing was “a critically important step toward getting there.”

In the meantime, Mansori has led several staff-wide training sessions to educate public defenders about the collateral consequences for immigrant defendants in criminal courts. Certain felony and some misdemeanor convictions could prevent an immigrant from normalizing their status or lead to an immigrant losing their Green Card or long-term visa.