With Anti-Asian Attacks On The Rise, Webinar Teaches Bystanders How To Help 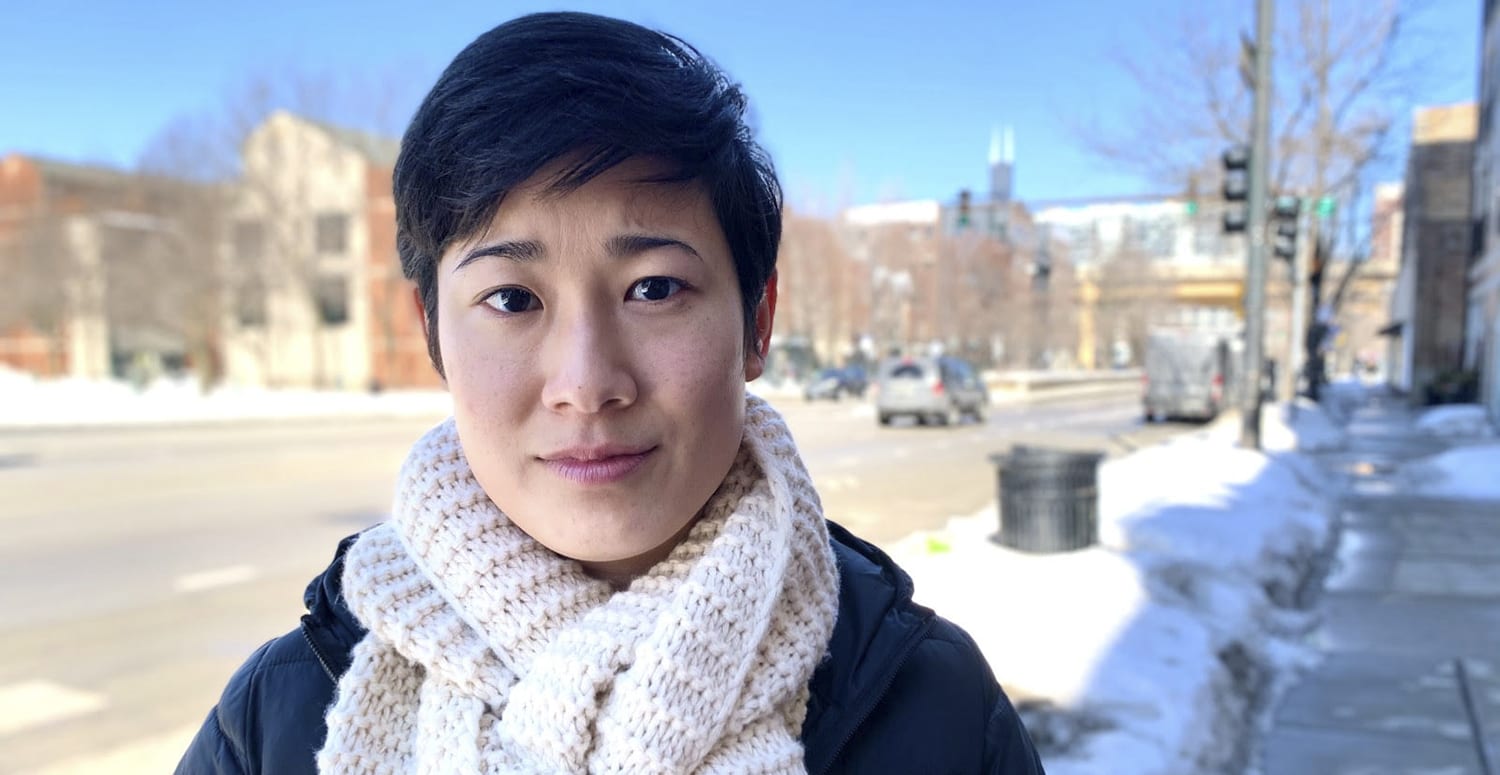 Three years ago, Catherine Shieh was at a busy train station in Oakland, California, when a man approached her and asked for a dollar.

When Shieh, who is Taiwanese American, told him she was sorry and that she didn’t carry any cash, the man punched her and knocked her to the ground. Shieh recalled pulling her arms up to cover her face and curling up into a ball. After a while, the man stopped attacking her and ran off.

No one stepped in to intervene or to attend to her immediately after the attack.

The police later found Shieh’s attacker and told her the man had previously been in prison for attacking Asian women and the elderly.

“In the time I was being punched … no one was doing anything,” Shieh said. “I ran to the nearest store … to just try to gather my breath, but I really wish someone had checked in with me in some sort of way.”

Shieh, who is 28 and originally from the San Francisco area, moved to Chicago last year. A former high-school teacher, she is now the anti-hate coordinator at Asian Americans Advancing Justice Chicago.

During the past few months, Shieh has been leading bystander intervention trainings over Zoom — essentially teaching people how to safely step in during confrontations and attacks like the one she endured. The idea for these seminars originated last year, when then-President Donald Trump and other leaders began scapegoating the Asian community for the spread of COVID-19 and a wave of anti-Asian attacks began across the country, including the Chicago area. 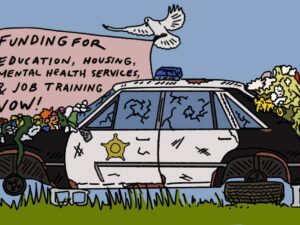 With the weather warming up and more people venturing out in public spaces, Shieh expects there will be more incidents of anti-Asian harassment in the coming months.

“[The training] has been relevant since February of 2020, but I think what we’re seeing in the media is a surge in physical attacks,” Shieh said. “In response, we have seen a huge uptick in attendance at our public trainings.”

A month ago, attendance was in the teens or dozens, she said. Last week, 130 attendees participated in the training.

Shieh added that the seminars are for everyone. “Public spaces aren’t necessarily segregated, we’re still going to grocery stores, taking walks, taking trains,” she said. “Everyone needs to take this simply because we are public members of society.”

Still, Shieh said, many of the attendees have been women and participants of color, and that male participants have been hard to reach. “Part of it might be proximity to the issue,” Shieh said, adding that marginalized communities often have firsthand experience with harassment. “That’s not to say that men don’t get harassed or attacked; I also want to make that clear,” she said.

Shieh said her group partnered with the Chicago chapter of the Council on American Islamic Relations (CAIR) last year, learning from CAIR’s experiences after the 9/11 attacks unleashed a wave of anti-Muslim harassment and public policies.

“Essentially, they gave us a warning of saying, ‘This is something that we have needed to … deal with continuously 20 years later,’” Shieh said.

The groups joined with New York-based anti-harassment nonprofit Hollaback! to develop a training that provides a brief history and context, tangible ideas for how bystanders can help, plus run-throughs of scenarios from real-life media reports.

Jorge Arteaga, deputy director at Hollaback!, says the training is based on the five D’s: distract, delegate, document, delay and direct. The training offers ideas like creating a distraction when someone is being harassed, or checking in with the victim right afterwards to reduce the trauma they’ve experienced.

“But there are nuances to how you use some of them, and we want people to be safe when they’re using the five D’s,” Arteaga said. “The training … [helps] you personalize the experience as the bystander because there are things that you have to take into consideration.”

Monica Marcel, who lives in Sauganash on Chicago’s far Northwest Side, attended a training last week. She said she had seen media reports of attacks against Asians, and had also read social media posts from Asian American friends sharing accounts of the harassment they have received.

“I was just searching for something that I could do that was a little more proactive other than just kind of making sure people are aware,” Marcel said. She found the bystander training online and immediately signed up.

Marcel, 52, says she hopes more people — and even corporations — will sign up for the seminar. Learning about the various ways to intervene and talking through the real-life scenarios was helpful, she said. “That’s often what’s missing — what can be done, and walking through practically the pros and cons of each.”

Esther Yoon-Ji Kang is a reporter for WBEZ’s Race, Class and Communities desk. Follow her on Twitter @estheryjkang.