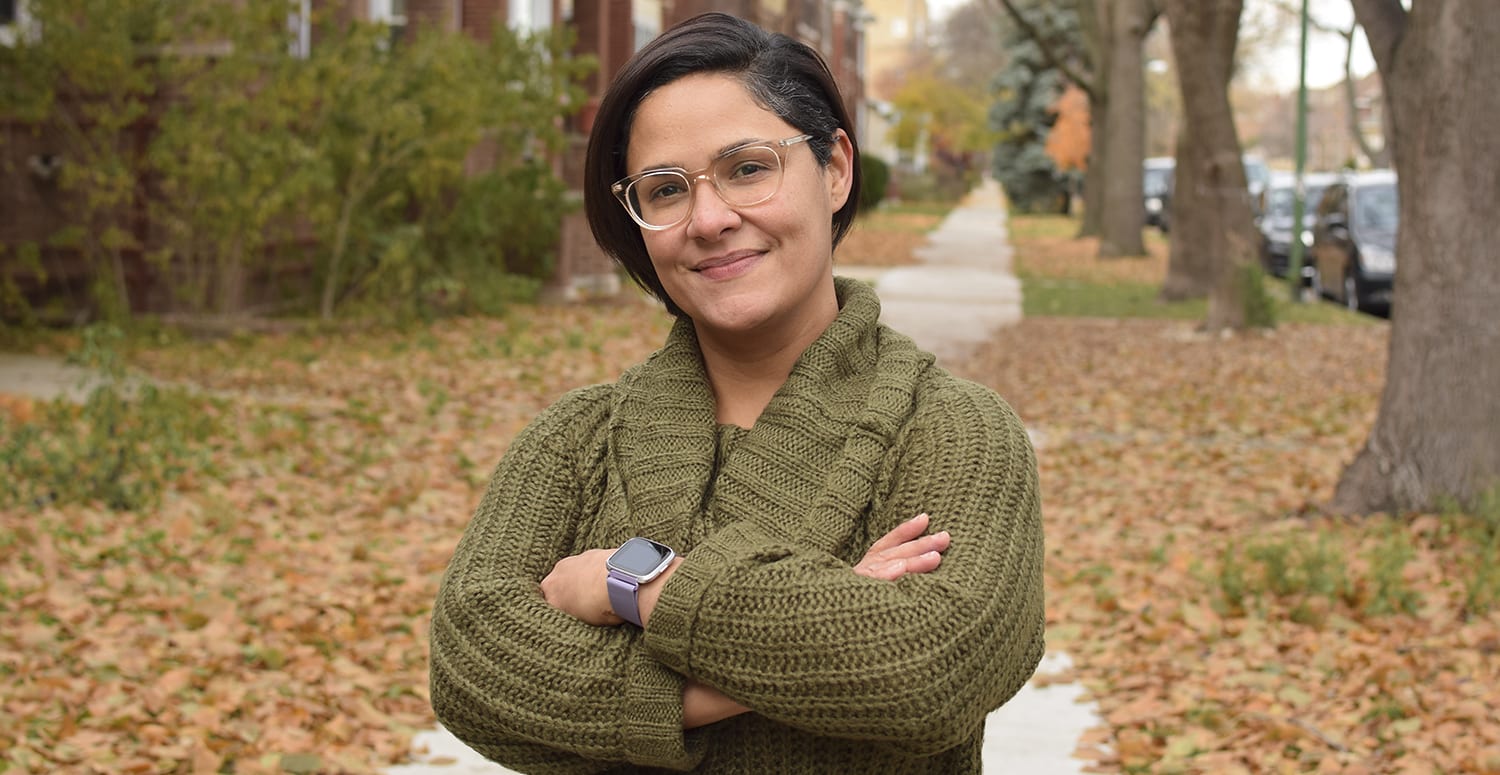 “For a very long time in Chicago we’ve been saying that we are a Sanctuary City, but that means that we are a place where immigrants feel safe, where people who do not have documents feel that they can have a home. That they don’t have to be scared of being apprehended by any government institution, but particularly by police,” said Rodriguez-Sanchez, who represents Chicago’s 33rd Ward. “There is a history of collaboration between police and [Immigration and Customs Enforcement] across the United States. In Chicago we have been fighting very hard to make sure that doesn’t happen. There is a Welcoming City ordinance in Chicago that throughout the years has become stronger, but it still had several loopholes that allowed for collaboration between [the Chicago Police Department] and ICE.”