Walking Away from the American Dream

As told to Claudia HernándezSeptember 9, 2020August 10th, 2022As Told To, Postcards from the Border

As told to Claudia HernándezSeptember 9, 2020August 10th, 2022As Told To, Postcards from the Border

Tomás Díaz came to the United States with big dreams. He wanted to earn money so he could support his wife and family back at home. But after two years working at a zoo in New York he was ready to return home to Durango, Mexico.

I crossed the border with my uncle about 13 years ago. We heard there was a coyote in Puerto Palomas so we left Ciudad Juárez to meet him. We walked west for 24 hours in the desert to find him.

It was around 6 p.m. when we arrived in Palomas. The coyote interviewed us, charged us $2,000, and tried to cross us that night.

We weren’t successful that first time.

We planned to try again the next day so we bought water and tuna to survive our journey. We tried to cross several times but each time US Border Patrol patrols would chase us.

We hadn’t even crossed the border but they were already after us.

When our group began our journey the coyote pointed out a building afar where we had to go.

It looked so close. But as we walked and walked it felt like we were nowhere near the point.

It was almost as if the point got further away as we walked towards it.

When night came, the Border Patrol was upon us. We hid in a cave and could feel them searching for us outside. Later that night and again at dawn some people were caught.

Helicopters flew overhead with a huge spotlight. There was no way the people it spotted could escape.

The people closest to me were lucky by hiding in some bushes.

I wanted to disappear.

When we got to the highway we ran as fast as we could to get across.

Four women were with us and one of them had an 8-year-old kid. After a while the kid couldn’t walk anymore because his feet were full of blisters. I saw the kid start crying and tell his mother to leave him there and continue on without him.

We couldn’t let that happen. We were a team.

Either we all cross or none of us do. We took turns and carried the kid. We walked for 24 hours. 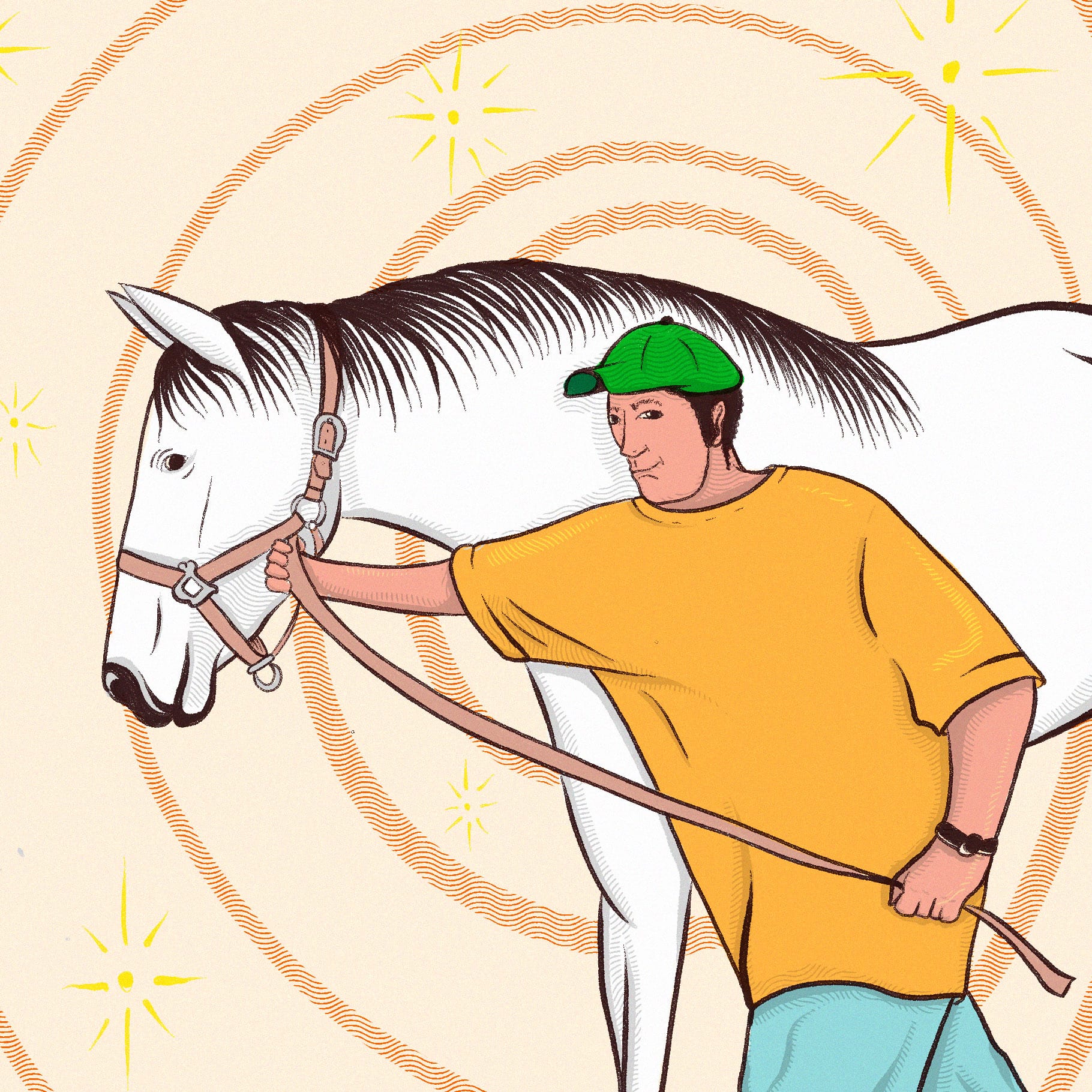 Once we crossed the border we headed to  Albuquerque, New Mexico. On the way the coyote stopped at several places so people could get out. We were all going to different places.

Once we arrived in New York our new boss at the zoo paid the Coyote for everything. The owner hired my uncle a few years ago. He likes recruiting from my hometown because we are hardworking people.

I felt like cattle. The gringo paid for us, his “merchandise.” I have never felt that way before. Our then boss gave us some money so we could buy some clothes and groceries.The next day we started working for him.

He owned a zoo with farm animals. His three employees were undocumented — my uncle, another Mexican guy, and me. We would do everything at that zoo, take care of the entire farm and the school groups that toured it. A normal day would start at 5 a.m. and it would end at 10 p.m.

We would also sleep in a trailer with an AC and a heater at the farm.  It was nice.

But after working for him for around two and a half years I decided it was time to go back to Mexico. I missed my family and I wanted to continue building a life in Mexico. I’m married and had to take care of my family.

When I went back I had to be hidden so I wouldn’t be stopped by the Border Patrol and officially deported. With the money I saved while working in New York I was able to buy some taxis in Durango and start my business. 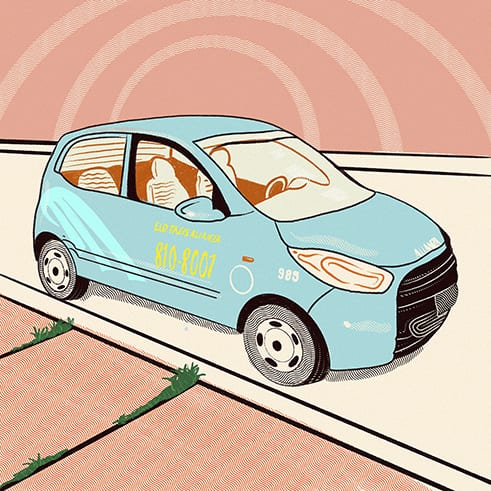 I don’t think I’ll ever cross the border again.

At first you think the American dream is something impressive. But once you see it up close it really isn’t. All the money you earn is spent because everything is so expensive there.

A lot of young people who cross get lost in drugs because in the United States you can find any type of drug. It is worse than in Mexico.

One silver lining is that my American boss helped us start our residency process. However it’s been over a decade and I still haven’t got my green card.

Looking back, even though I did suffer a lot crossing the desert I did pretty well in the United States. It was my first time crossing and I managed to get there, save up money, and start a better life back in Mexico for my family.