Illinois Gov. JB Pritzker signed the Illinois Way Forward Act today, which will end immigrant detention in the state in 2022 and expand protections for immigrant communities. 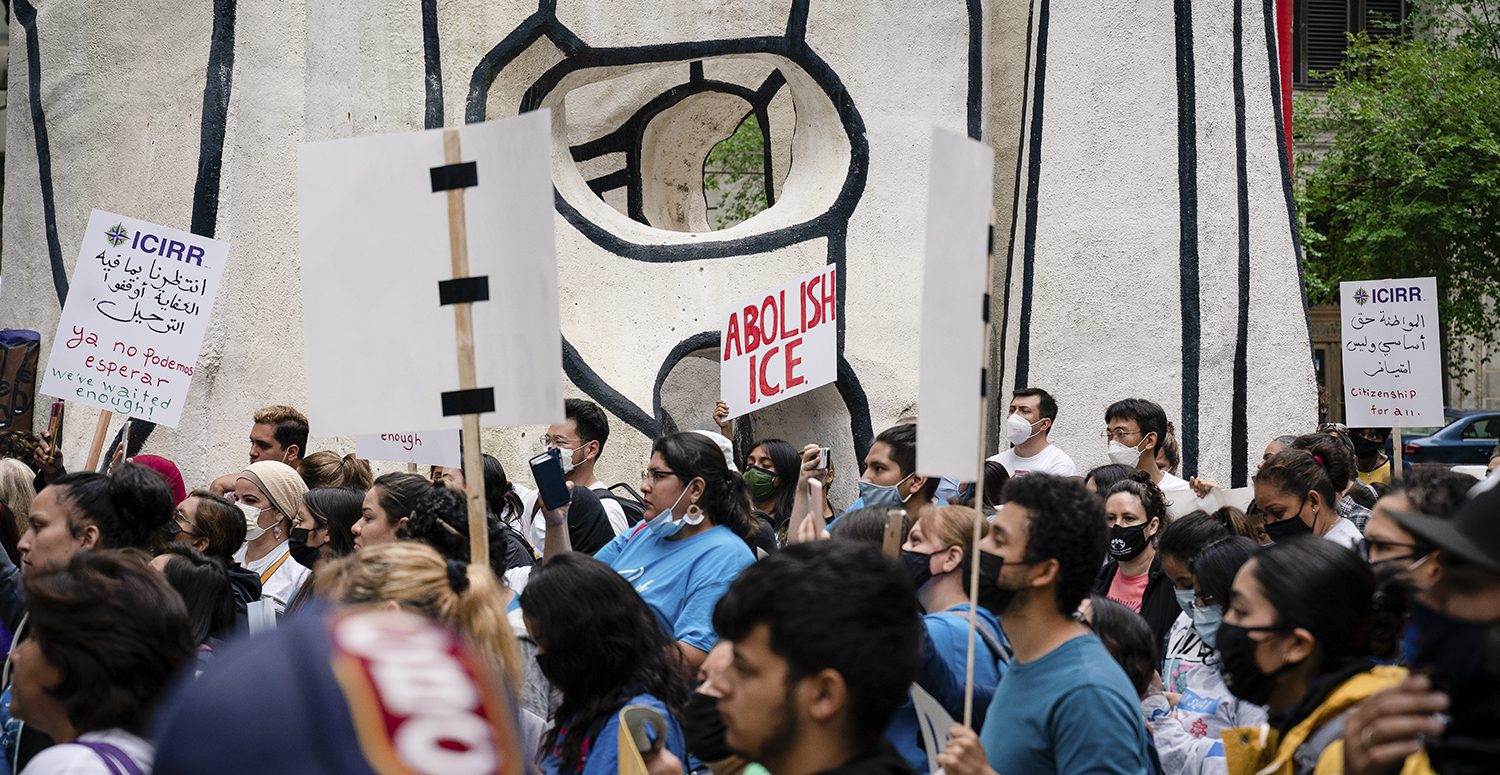 Photo by Camilla Forte/Borderless Magazine
Demonstrators listen to advocates speak against the detention and deportation of immigrants during a rally held by the Illinois Coalition for Immigrant and Refugee Rights on July 8, 2021 in downtown Chicago, Ill.
By Nissa RheeAugust 2, 2021January 21st, 2022Immigration Policy, Organizing

Illinois Gov. JB Pritzker signed the Illinois Way Forward Act today, which will end immigrant detention in the state in 2022 and expand protections for immigrant communities.

Illinois Gov. JB. Pritzker signed legislation today to increase protections for immigrants and end local partnerships with federal immigration enforcement authorities. Illinois is now the second state in the nation to have such a requirement.

“Throughout my governorship I’ve directed my administration to adopt policies that make Illinois a welcoming state for immigrants, and I’m proud to sign these accountability measures into law to advance our cause,” said Pritzker. “Every family, every child, every human being deserves to feel safe and secure in the place they call home. I am committed to making sure that value defines what it means to live in Illinois.”

While some Illinois cities like Chicago have existing legislation prohibiting local police officers and government officials from working with Immigration and Customs Enforcement, the patchwork nature of this legislation has led to loopholes. In June, Borderless Magazine reported on the case of Cesar Mauricio Elizarraraz, a Mexico-born, longtime Illinois resident who was handed over to ICE after being arrested in Crystal Lake, despite the suburb having a policy of not working with the immigration enforcement agency. The Crystal Lake police transferred Elizarraraz to McHenry County Jail, which serves as an immigrant detention center and regularly alerts ICE to immigrant inmates. 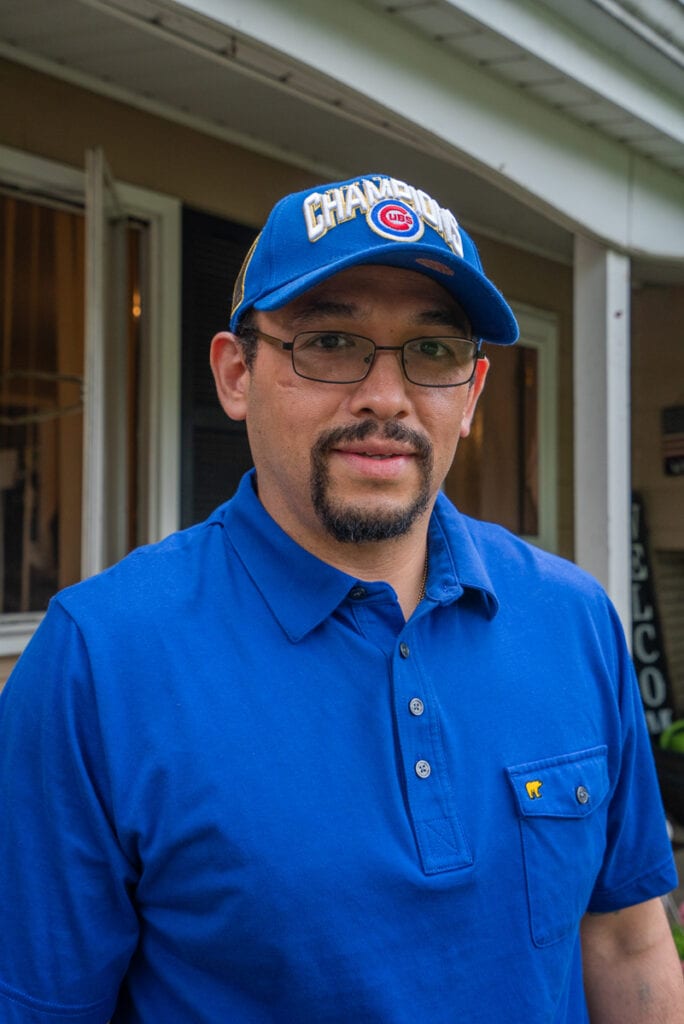 Cesar Elizarraraz, a longtime Illinois resident who is fighting a deportation order, at his family home in Crystal Lake, Ill. on Friday, June 18. Photo by Camilla Forte/Borderless Magazine

“For years, immigration and customs enforcement agencies have relied on local law enforcement to target people who pose no threat to public safety, which just drives fear in immigrant and Latino communities and breaks the trust between people and law enforcement,” said Rep. Lisa Hernandez (D-Cicero). “By adding additional teeth to the TRUST Act, we are taking steps to make sure our families aren’t afraid to take their children to school, seek medical attention, attend court hearings, utilize public services or seek police protection.”

In addition to the Illinois Way Forward Act, Prtizker signed legislation expanding protections for Deferred Action for Childhood Arrivals (DACA) recipients. HB 121 clarifies “work authorization status” in the Illinois Human Rights Act and makes it a civil rights violation for employers to refuse to hire, segregate or engage in harassment on the basis of work authorization status.