LGBTQ detainees can get free books with Chicago program

Books for Migrants provides LGBTQ migrants in detention a book of their choice every month. 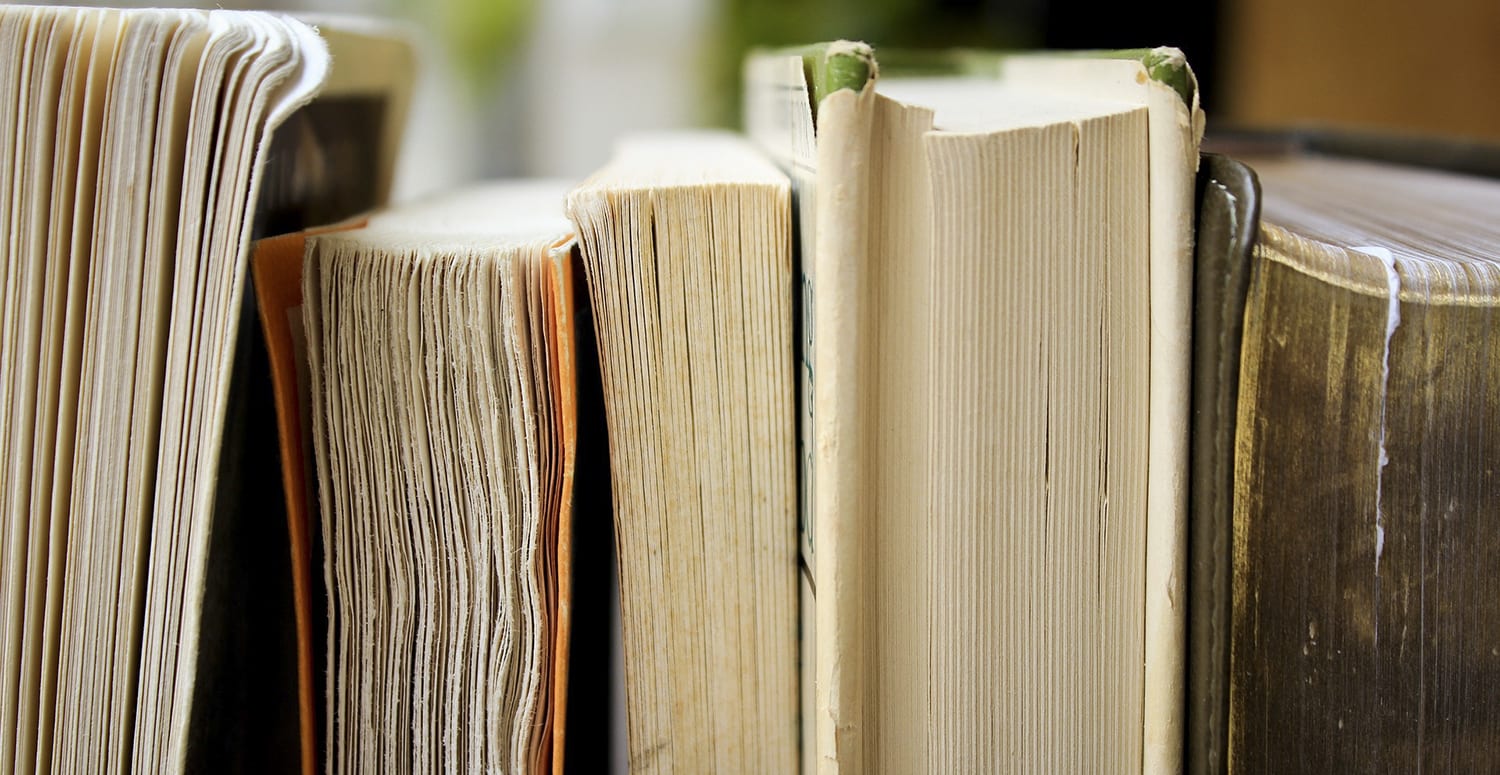 Books for Migrants provides LGBTQ migrants in detention a book of their choice every month.

Carlos* has always loved romantic novels and happy endings. An openly gay man from Latin America, he dreams of getting married and having two kids of his own one day. The “American dream,” he likes to call it.

For now, however, his American dream is on hold. The 34-year-old asylum seeker has been imprisoned by Immigration and Customs Enforcement (ICE) since immigration officers picked him up in June 2019. He is now being detained in a Wisconsin county jail.

Before the COVID-19 pandemic led to social distancing enforcements and shutdowns, Carlos managed the loneliness and sadness of detention by taking classes at the jail. But when the pandemic ended those classes, Carlos turned to books. He scoured the jail library for gay romance novels, but failed to find any.

So when his attorney told him about Books for Migrants, a program that provides books to LGBTQ migrants in detention, he knew just what kind of book he would request. His attorney sent him Red, White & Royal Blue, a 2019 romance novel about the son of the first female U.S. president and his romance with a British prince. 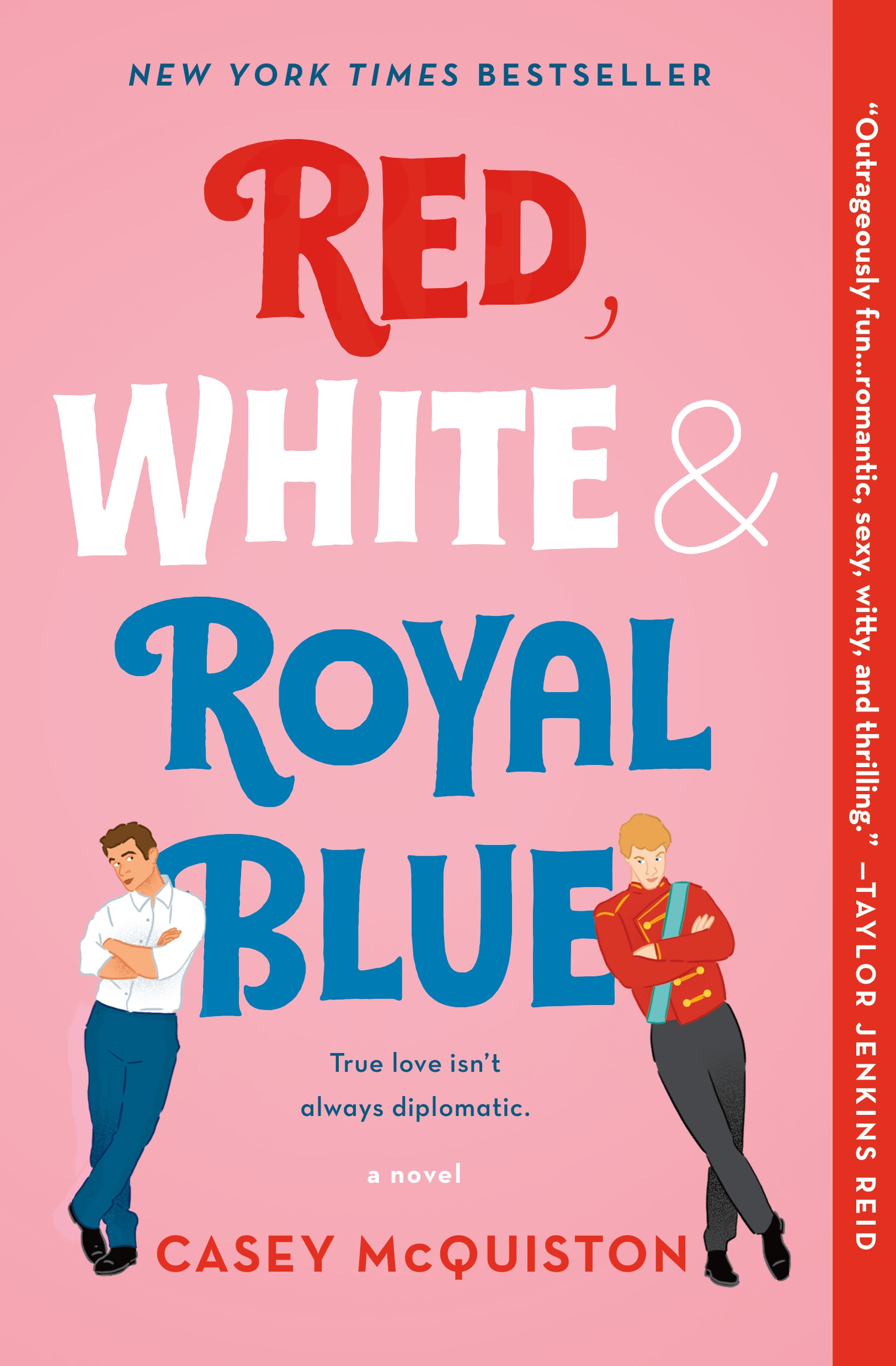 “A lot of people don’t understand how a book can make a difference to someone inside. They don’t know the hardship of just being in here,” said Carlos, who has now received three books through the program, all of which feature a gay male central character. “Receiving a book and knowing there are people out there that really care for other people, it just makes you feel special. It makes you feel like everything’s going to be better.”

Launched by a Chicago paralegal and an immigration lawyer last November, Books for Migrants has helped eight LGBTQ detainees receive 20 books so far. Rather than warehousing books, the program reimburses people who work at nonprofit organizations in the United States like legal advocates, as well as mental health care providers when they purchase books for their clients. Reimbursement is capped at $25 per client per month.

By allowing detainees to choose a specific book rather than sending them something from a warehoused collection, the program is giving control back to detainees, says Books for Migrants cofounder Olivia Judd.

“What’s different about Books for Migrants is creating that human connection and creating that sense of agency,” said Judd. “Where ‘I’m not just selecting from these books that are here. I know myself and I want to read about someone who’s bipolar because I’ve been experiencing that. And I want to learn about it that way.’”

A Need for Connection

Books for Migrants cofounder Bek Erl has been working with detained migrants for two years. They started their career interpreting for Spanish-seeking asylum seekers as part of a pro bono project at the South Texas Family Residential Center, the largest immigrant detention center in the United States. They now work as a paralegal at the LGBT Immigrant Rights Initiative at Chicago’s National Immigrant Justice Center (NIJC), a nonprofit providing legal services to migrants and advocating for humane immigration policies.

The United States has the largest immigrant detention system in the world. In fiscal year 2020, ICE detained an average of 33,724 immigrants a month in private detention centers and public jails across the country.

When a person is detained while fighting their immigration case, the repercussions of isolation are manifold, says Erl. They say that many of her clients fighting for asylum are doing so after being victimized by trafficking, domestic violence or other crimes. Erl says detainment adds another layer of trauma and having to seek legal aid from someone over the phone only compounds that sense of isolation.

“There’s just basically no resources for folks who are in immigrant detention, whether it’s support groups or social services or therapy,” said Erl. “It’s extremely, extremely limited if it exists.” 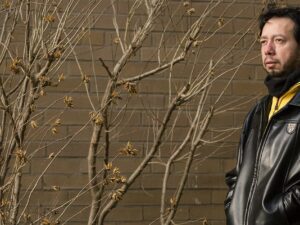 As a paralegal, Erl struggles to support her clients beyond helping with their case. They recognize that while their time with them is often short, they may be one of their few connections to the outside world.

So when one of their clients mentioned that she loved to read books, Erl saw an opportunity to move beyond legal aid. Erl began buying their client books to help her cope with the trauma and stress of detainment. Their client felt seen as a human being.

“A big facet of the prison industrial complex is stripping people who are victimized by it of any and all autonomy that they have, including intellectual curiosity and emotional freedom,” said Erl. “Both of those things are provided by books to some extent.” 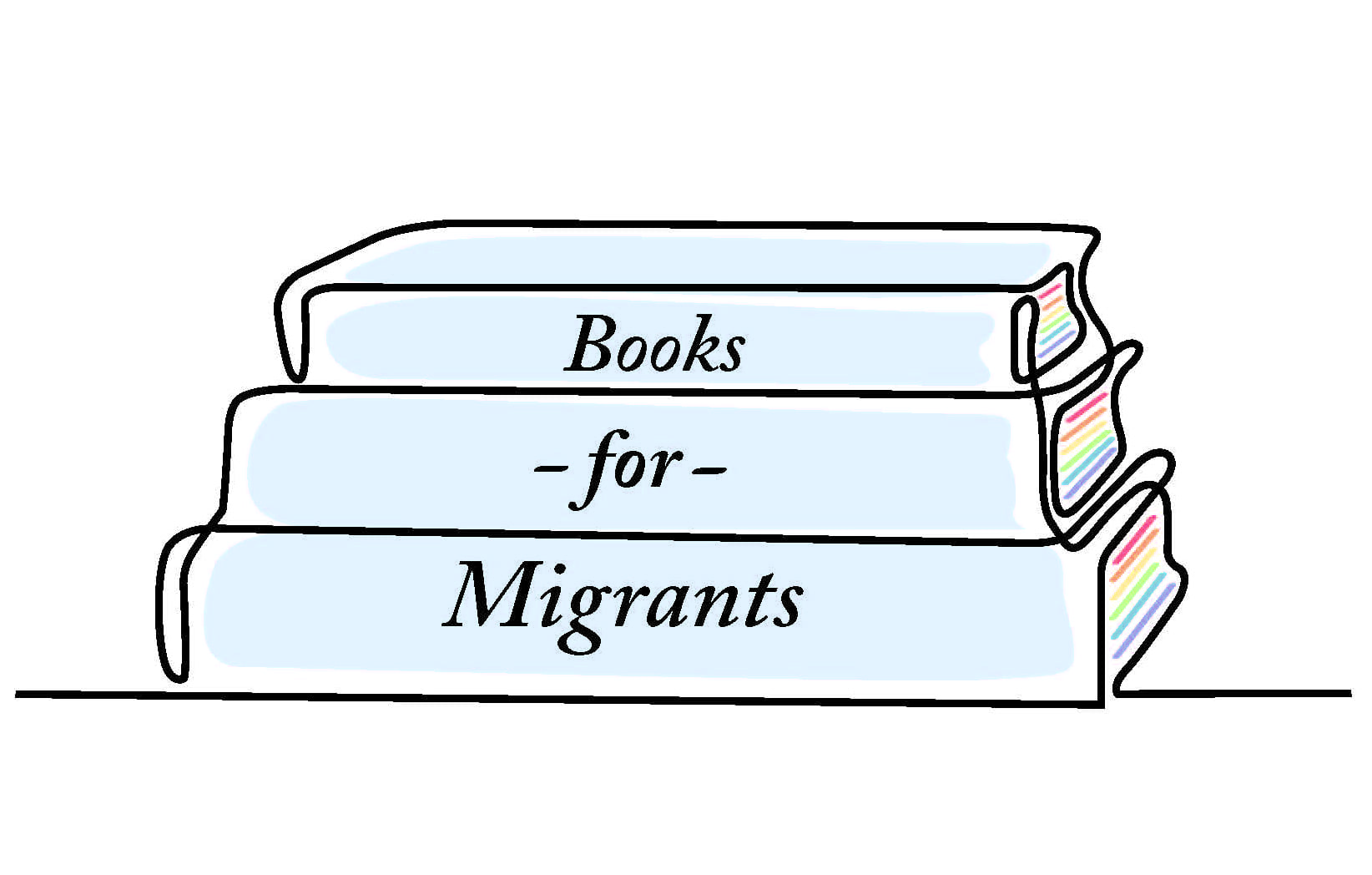 Erl quickly learned that her coworkers were also buying books for their own clients. But the process was unsustainable and inconsistent. Like her, Erl’s coworkers were using their own money to buy books and not every client got one.

“It was just such an ad hoc basis,” said Judd. “It seemed both unfair to providers and clients who deserve a more stable and reliable source of support as opposed to when someone has enough money to do this or if they happen to get an advocate who’s in a position to be buying books.”

Since detention centers have varying policies when it comes to sending packages to clients, Erl often found themselves calling three or four times to double check on guidelines. They would then follow the rules, but still find that books were not being delivered to their designated recipients.

“The books arrived and they refused to give it to the client for basically no reason,” said Erl.

And then Judd and Erl had a client for whom they had bought multiple books. When she was transferred to a different detention center, she was not allowed to take anything with her.

“It was like this moment of, OK, you clearly need new things. But we just spent money giving you books,” said Judd. “And it didn’t feel sustainable to keep buying books at that rate, especially not when they were just being taken away.”

That’s when Erl and Judd came up with the idea for Books for Migrants.

Since launching last November, Books for Migrants has sent books to detainees in Illinois, Wisconsin and Minnesota. Most detainees are asylum seekers.

The program is being supported by a GoFundMe and Erl and Judd say they hope to eventually expand and get nonprofit status so they can apply for grants and aid.

While making sure that detainees are allowed to receive and keep books is still sometimes difficult, Books for Migrants has been able to help people work around local restrictions to get books to their clients. Often that means having a new book sent directly from Amazon rather than sending a used book through the mail.

While it’s not always easy navigating the complex immigration system, Erl says that the e-mails they receives from immigrant advocates with book requests keeps them going.

“Being able to have control over choosing a book that you would like to read, it’s just one way to remind the client that you’re your own person and you have autonomy,” said Erl. “And that in this space of our relationship, I respect you. I recognize that you have the capacity to make independent choices.”

Donations to Books for Migrants can be made here. Nonprofit employees who purchase books for LGBTQ individuals in immigration detention can request reimbursement funds here.

*name has been changed to protect identity