Why 16.7 million people were left out of the COVID-19 stimulus plan

When Congress passed its coronavirus stimulus package late last month it left out one notable group of American workers: households with people of mixed immigration status. Families with both documented and undocumented members will not receive any financial support from the $2 trillion relief bill, the largest stimulus package in the history of the country. That population includes 16.7 million people, nearly half of whom are U.S.-born or naturalized citizens. Undocumented immigrants pay nearly $32 billion in federal, state and local taxes each year, according to a report from the New American Economy.

The omission of mixed status families doesn’t surprise Daniel Denvir, the host of the Jacobin Magazine podcast The Dig and author of the book, “All-American Nativism: How the Bipartisan War on Immigrants Explains Politics as We Know It.”

Borderless Magazine asked Denvir how the coronavirus stimulus package fits into the country’s history of discriminating against immigrants.

Denvir: It’s the same old story, but on steroids. Undocumented people are demanded as workers, but rejected as neighbors and citizens. It’s this total mismatch between people who are subject to the American government and are workers in the American economy and create wealth for it, but who are denied any sort of membership in the political community. And that’s a fundamental contradiction that has shaped society, politics and economics in this country since its foundation and before.

American capitalism as we’ve known it can’t survive without undocumented labor. It’s only more clearly absurd and unjust when we rely on low-wage workers, very much including undocumented workers, now more than ever. 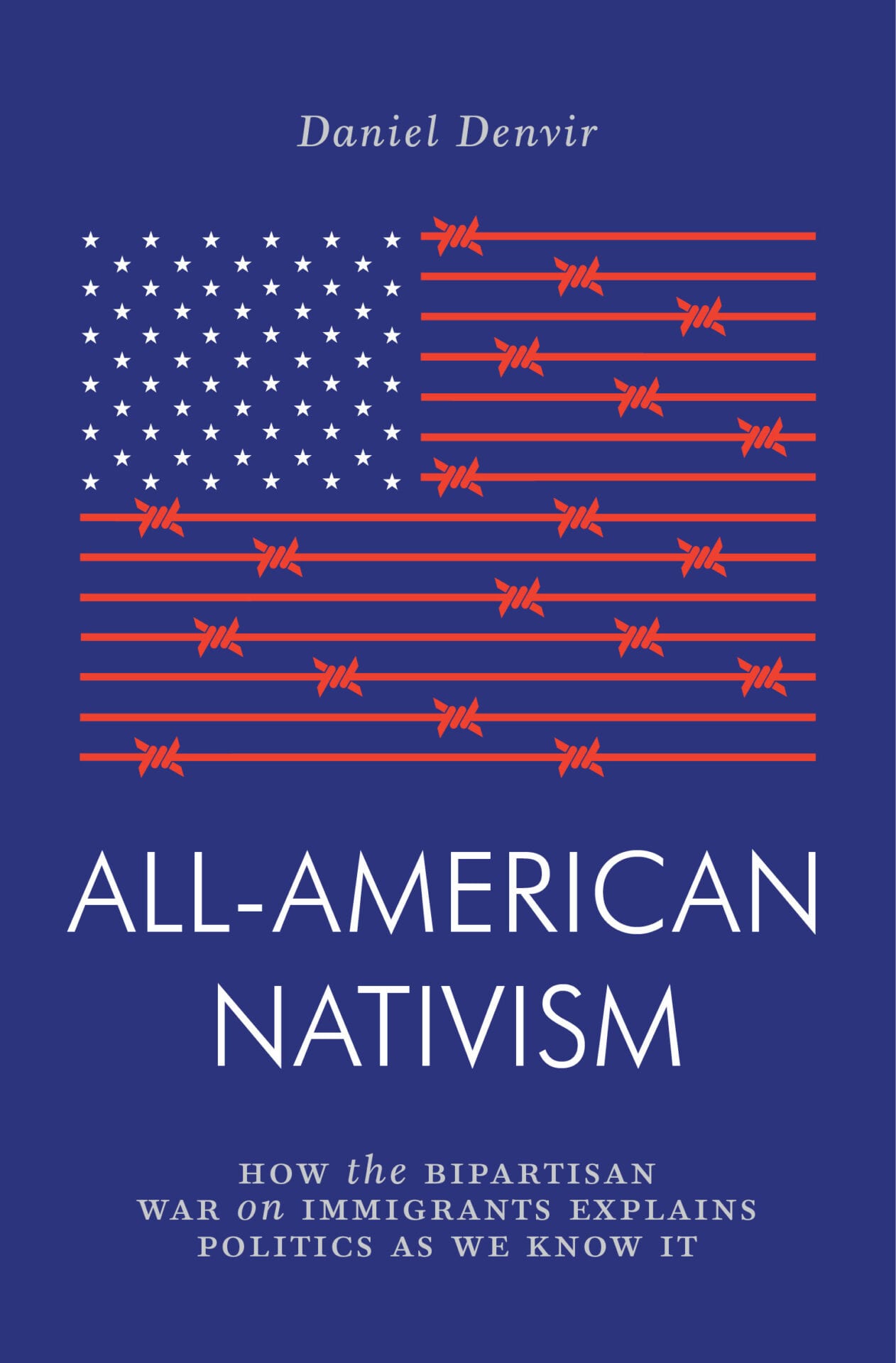 Borderless Magazine: In your book, you argue that a “bipartisan war on immigrants” explains American politics both past and present. How do modern policies that we associate with President Donald Trump, like the Muslim Travel Ban and the requirement that asylum seekers must remain in Mexico during their immigration proceedings, fit into this “bipartisan war”?

Denvir: You just named some really monstrous policies that Trump has implemented. And he is an obviously monstrous person who also says monstrous things to justify his policies, such as calling Mexican immigrants rapists and criminals. I think it’s easy for many liberal opponents of Trump to believe that he comes out of nowhere, when in fact everything about him, both in terms of the politics and the policies, is deeply rooted in this much longer bipartisan war on immigrants.

We could go all the way back to the founding of the United States and the first naturalization law. This country opens citizenship to free, white people. Our entire country as a settler colonial project was about recruiting certain types of white migrants. The 1882 Chinese Exclusion act banned Chinese workers from the country. And then in the 1920s there was the first red scare that disfavored Eastern and Southern Europeans. Look at the fact that Mexican guest workers were brought here in huge numbers in the mid-20th century because they were seen as desirable as laborers, but not as citizens.

More recently, we can look at the explosion of anti-immigrant politics as we’ve come to know them today on the national scene in the 1990s. Republicans, like California Gov. Pete Wilson, and Democrats, like President Bill Clinton, portrayed undocumented immigrants as both a criminal and an economic threat, taking American jobs or mooching off of welfare.

But the good news is that the entire war on immigrants is falling apart. In the 1990s, the war on immigrants really did have a bipartisan basis. But today, the anti-immigrant politics have gotten so extreme that a growing number of Americans from the center have pushed back on it. Public opinion shows Americans may hold the most pro-immigrant views actually in the history of this country, which surprises people given who’s in the White House. 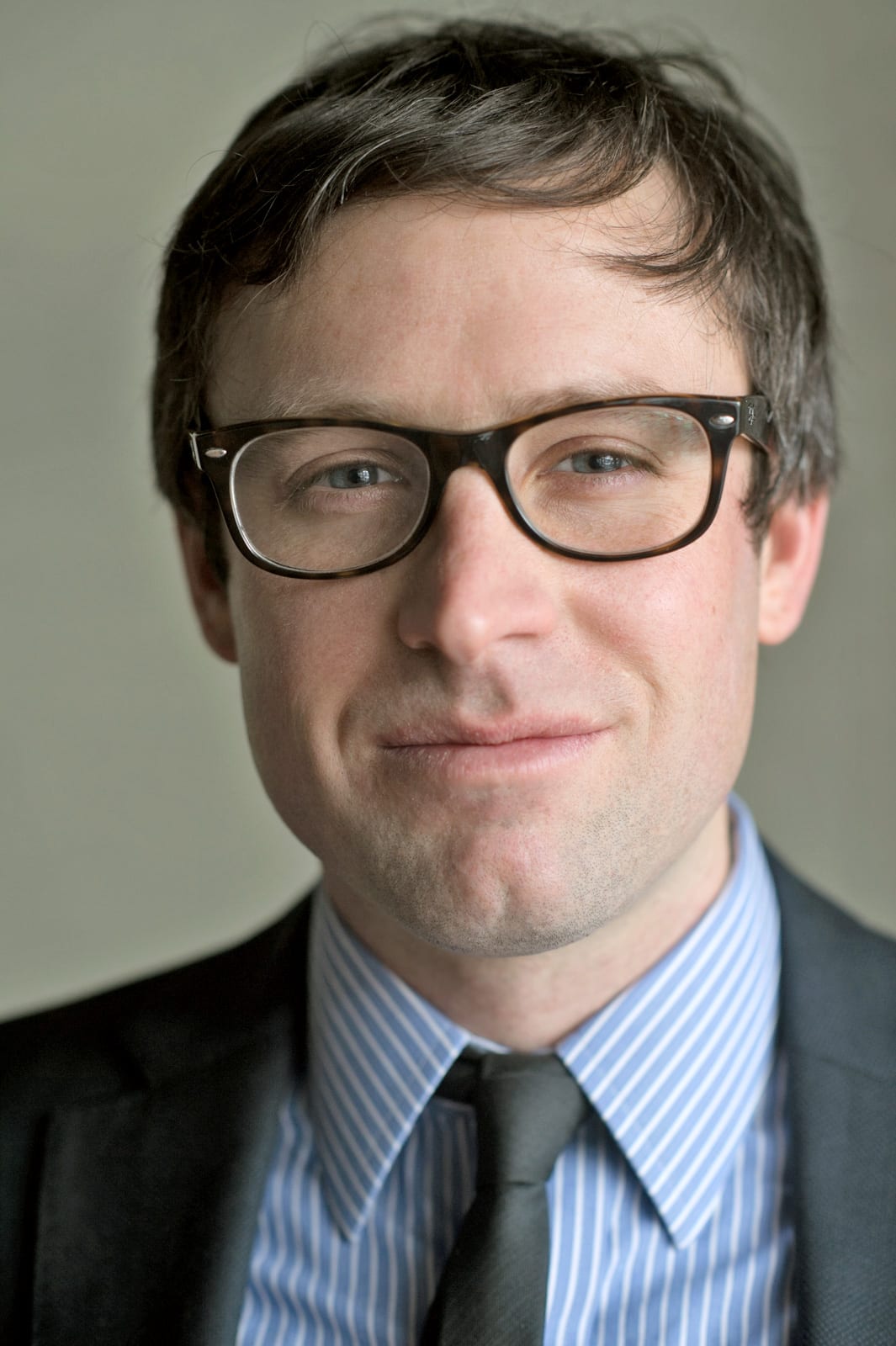 Borderless Magazine: When did this more pro-immigrant movement get its start?

It really began about 14 years ago with the explosion of massive immigrant rights protests all over this country in response to a piece of legislation called the Sensenbrenner Bill, which passed the house in December 2005. It would have made it a literal crime to be in this country without authorization, which is currently just a civil offense. This Republican bill was so extreme that it prompted a massive backlash led particularly by Latino immigrants and some of the largest protests of the entire decade. [Editor’s note: That bill ultimately did not pass in the Senate.]

So we see the bipartisan consensus begin to fracture. That fracturing accelerated under the Obama administration because he, like George W. Bush, was pursuing what has become known as “comprehensive immigration reform.” Basically, an attempt to combine border security to appease the right, with guest worker programs to appease businesses, and a pathway to citizenship to provide legal status to millions of undocumented immigrants.

The problem is when Obama and Bush fail to secure comprehensive immigration reform, they take executive actions and sign legislation to intensify the enforcement aspect. So the right gets everything that it wants and gives nothing. Barack Obama becomes known rightfully as “the deporter-in-chief” because he engages in mass deportations. Particularly using these two programs: Secure Communities and 287(g) — which basically makes local law enforcement into proxy ICE agents and makes every single police department and sheriff’s department jail in this country into the front door of the deportation pipeline. It’s incredibly effective in a country with mass incarceration where enormous numbers of people are making contact with the criminal justice system.

Borderless Magazine: How did organizers respond to the further criminalization of immigration?

So in 2006 you had the eruption of the immigrant rights movement in response to the Sensenbrenner Bill. Then under Obama, you have the eruption of a similar movement led by Dreamers and undocumented young people who came to this country as children. They secure not only DACA for themselves, but also force Obama to curb his deportation programs.

Obama had been using these mass deportations to try to win over the right. But the youth-led immigrant rights movement says to Obama, these strategies are not only failing, but they’re taking us for granted, and you can’t take us for granted.

Then you have the third stage of the shift toward pro-immigrant sentiments: Trump’s election and his toxic brand becoming associated with all of this previously ordinary and normal anti-immigrant politics. Suddenly this ordinary border militarization that was once seen as common sense, smart, moderate politics is exposed because of its association with Trump as what it truly is: monstrous, racist scapegoating.