Kristel and Mario fled violence in Honduras only to be separated from each other and detained for 5 months. Now, they are starting over. 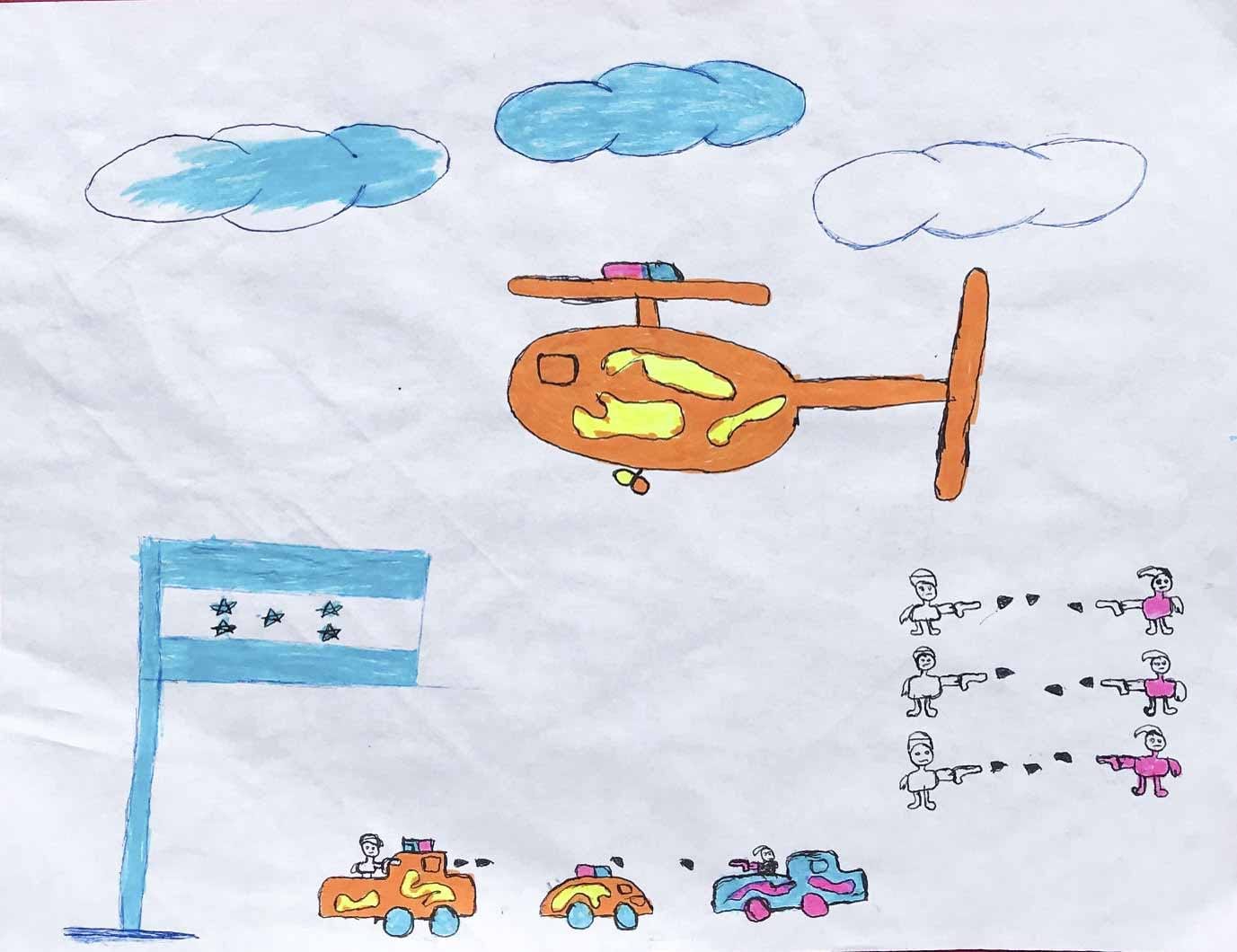 Kristel and Mario fled violence in Honduras only to be separated from each other and detained for 5 months. Now, they are starting over.

Last July, Jean Kim Chaix left his home in New York City and traveled to Texas to volunteer as an interpreter with the immigration legal services group RAICES. An immigrant himself, Kim grew up in Nicaragua and France and is fluent in Spanish. After a career in TV reporting, Chaix went into wildlife conservation and occasionally volunteered with immigrant groups near his home in Brooklyn.

But Chaix was unprepared for what he found in Texas. In a detention center, he met Kristel and Mario*, a mother and her 10-year-old son who had fled Honduras to seek asylum in the United States. Moved by their story, he began working for their release and offered to put them up in his basement until they could find more permanent housing.

Chaix began by telling Borderless how he met Kristel and Mario.

Chaix: The detention center that Kristel and Mario were staying at wasn’t called a detention center. It has a more benign name, the Karnes County Residential Center. The building is a recent construction and has a sprawling single floor. It doesn’t initially feel like a detention center when you walk in, but you have to go through all of these metal detectors and security points.

When you enter the facility, they take you to a visitors room with enclosed cubicles that are supposed to be soundproof. And it’s in there that you meet the detainees who have asked for legal support. That’s how we met Kristel and Mario. They were our very first case.

We saw them on Monday and they had just been reunited on Saturday. Within ten minutes of talking to us, Kristel was crying. It wasn’t just what had happened to her in Honduras but the separation and how that separation was carried about. The trauma she endured was something that we were completely moved and outraged by so very quickly.

In Honduras, Kristel had been repeatedly assaulted by a man who threatened to find her no matter where she went. She had tried to get away from him and had moved to another town where her family had lived, but he followed her there. This kept happening over a period of nine months and then he threatened not only her life but Mario’s life if she tried to leave.

This man had links to the police, so going to the authorities was not an option for her. So she did what she thought was her only option, which was to take flight with her son. She had to leave behind her four-year-old daughter because she was afraid that she wouldn’t survive the journey.

Kornilakis: They say you don’t leave home unless home is the mouth of a shark and it literally couldn’t be more true. There just wasn’t an option for her if she wanted to remain alive and have her son remain alive.

Kornilakis: They crossed the border into Texas and they were immediately separated. The mothers and the fathers were taken to one side and the kids to another. And they thought it as just going to be temporary while they were processed. But when Kristel and the other mothers returned to the facility, their children were gone.

They were separated for 30 days and for the first two weeks she had no information at all about where Mario was, who was caring for him and how he was being cared for. She was never given a receipt or any document. She just had a phone number that turned out to be a wrong number that no one ever answered. Thanks to the help of a volunteer lawyer she was eventually able to track him down after several weeks. But even now, the only information she has about that time comes from Mario himself, when he has told her what had happened to him.

Chaix: Being in detention was very traumatic for her. There was a time when she and the other mothers were taken before a judge and they had to wear orange prison jumpsuits and ankle shackles and handcuffs. Kristel has told us how traumatic that was because in her mind that kind of treatment was reserved only for the worst of the worst criminals in this country.

On top of that, she witnessed terrible things. Just two days ago she was telling me how one of the mothers had a five-year-old boy in her arms, and ICE agents forcibly pried the child out of her arms. They took her wrists and she had to let go of the child. And they took this five-year-old child and some of the other children who has just been separated from their parents and put them on this bus that Kristel and Mario were on. She remembers seeing the mothers running behind the bus and chasing the bus in tears.

Kornilakis: There have been a lot of kids that I’ve worked with that were separated from their parents and weren’t given any information. And when they were reunited, they were so angry. You know, “I hate you! You’re not my mother anymore.” Mario and Kristel definitely went through that. Then they had to sit together in detention for four more months with these feelings and no one to help them process anything.

Chaix: Their life is still in limbo. After they were reunited, it didn’t mean everything is fine. Like, now that they’re back together they’re going to be released and start living a normal life. No, far, far from that.

Kristel doesn’t have a court date for her asylum claim and it could be years before her case is complete. She could be waiting a long time before even having a work permit. And we know a lot of other mothers who end up homeless or as victims of further abuse because they’re living in the shadows. There’s absolutely no support at a federal level, a state level or a city level to provide for the people who are right now the victims of this human disaster that we are experiencing.

So it falls on the community like Christina and myself and others to step up. And a lot of people will step up and do the right thing. 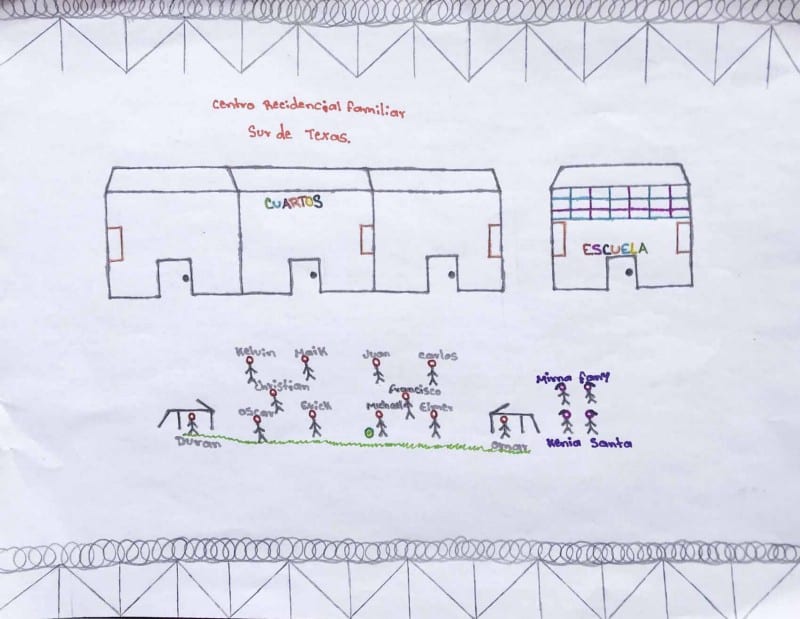 *Names have been changed to protect their safety.