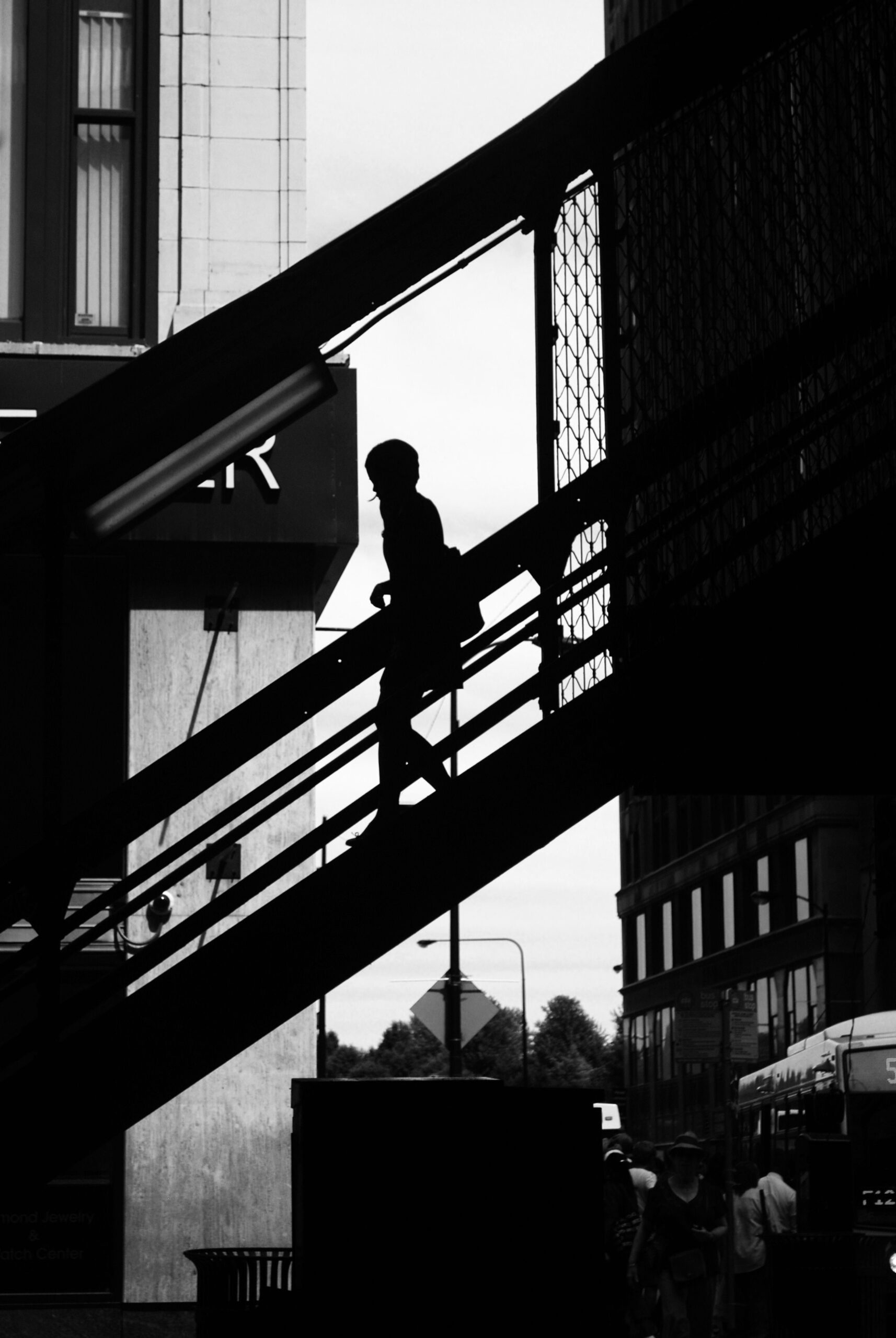 July was a terrible month for Angelica’s family.

Throughout the COVID-19 pandemic, Angelica says she and her husband kept working in factories that ignored safety guidelines set by the state. WBEZ agreed not to use Angelica’s last name because she’s undocumented and fears deportation.

“No one cleaned the factory at my husband’s job. All the workers ate lunch together at the same time. There’s like 60 employees there,” she said in Spanish. “I told him we should report it but we were too afraid.”

By July, her husband became infected with the virus and she got sick soon after. She remembers that month as one of the most difficult times in her life.

“I was so afraid, desperate and sad. We were so poor we often didn’t have enough to eat,” she said. “I was so afraid to ask for help. We didn’t want our neighbors to know we were sick.”

Angelica and her husband are both undocumented and both work for staffing agencies that send them to warehouses and factories to work earning $10 an hour. No health insurance, no sick time off. She has four children. They all live in a two-bedroom apartment.

“I think my children are traumatized,” she said. “They hear us talking about money and I see it in their faces. I think they are depressed too.”

Angelica is one of the 130 temp workers surveyed in Illinois for a report released today titled “We do not have the luxury of working from home.” The report by the Chicago Workers’ Collaborative, which advocates for temps, surveyed people who work in food processing, manufacturing, warehousing and logistics. They are considered essential workers. In Illinois, the majority of these workers are Black and brown, the report said.

Half of the workers said they felt “unsafe or very unsafe” working during the pandemic. Half of the workers also reported their workplaces were unable to adhere to the 6 feet of social distance guidelines set by the Illinois Department of Public Health.

Nik Theodore, professor of urban planning and policy at the University of Illinois at Chicago, has studied the temp worker industry for years. Theodore said assembly lines typically have machines that can’t be moved to accommodate for social distancing.

This story was originally published by WBEZ and is a part of the Solving for Chicago collaborative effort by newsrooms to cover the workers deemed “essential” during COVID-19 and how the pandemic is reshaping work and employment.